Firewall Centers hosted its annual Student-to-Leader Luncheon on Wednesday, October 28. The luncheon gave Firewall the opportunity to share its students’ success from the past year as well as its plans for the future.

Event attendees heard from Sonja Braziel, the principal of Pompano Beach Middle School. She discussed how Firewall has affected the lives of her students and Firewall’s willingness to accept students at all different levels of academic achievement, rather than only accepting students with already strong grades.

John Merlino, AT&T regional director, told attendees about why AT&T chose Firewall for its Aspire Grant. He elaborated on Firewall’s success at delivering measurable results for its students’ academic progress and the importance of focusing on children to build successful communities.

After hearing from the guest speakers, attendees listened to the personal testimonies of two middle school and two high school Firewall students.

Ricardo, a student at the Western High School center, shared his story about how Firewall has continued its relationship with him since he first joined the program in middle school. Firewall has stayed with him into his high school years, and he now serves as a student intern at the Indian Ridge Middle School Center.

Prominent members of the community attended the event including Mayor Judy Paul, principals from some of Firewall’s partner schools, and representatives from Firewall’s existing partners, including Regent Bank. 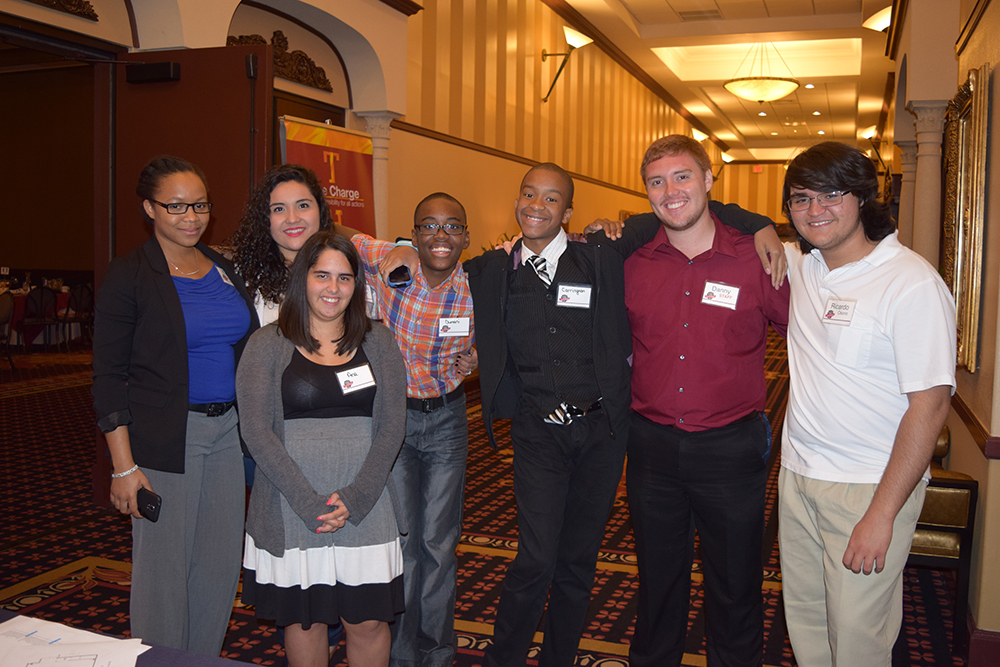 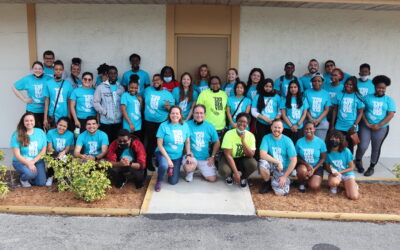 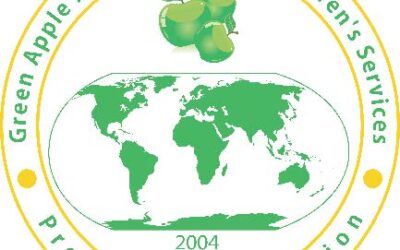 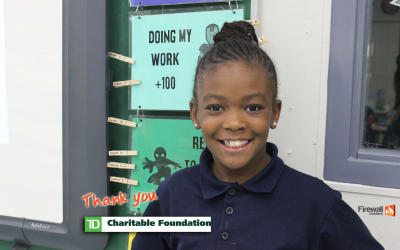 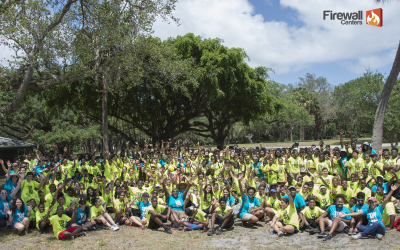 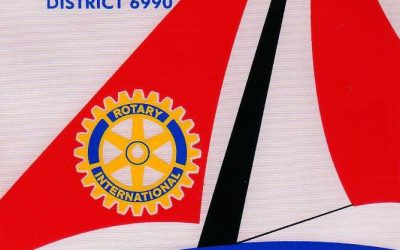 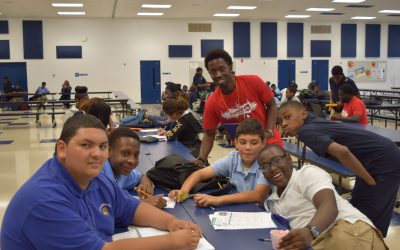 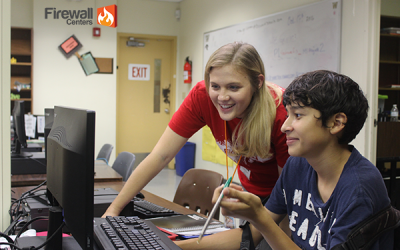 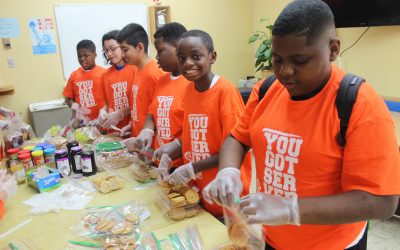 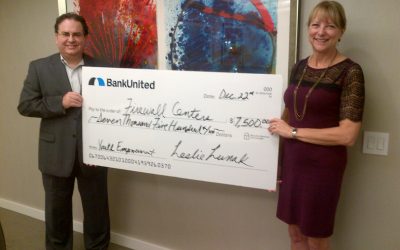 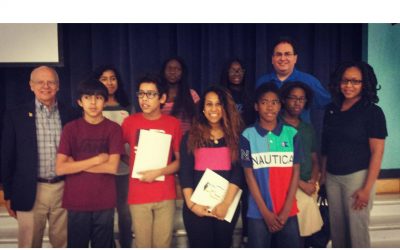 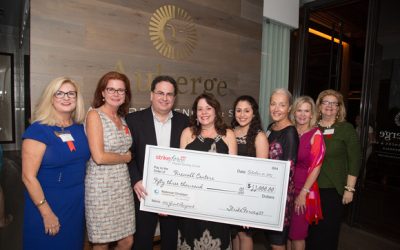 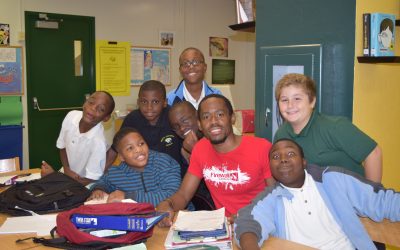 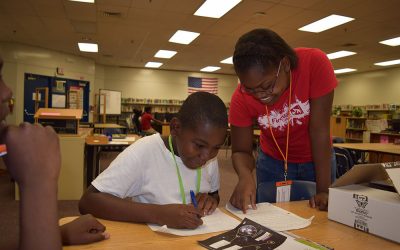 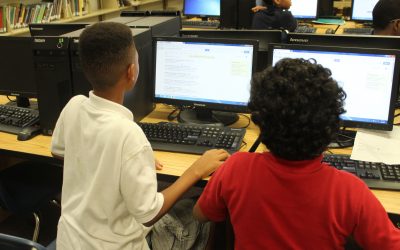 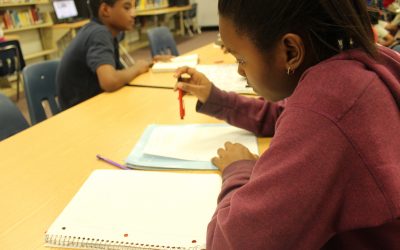 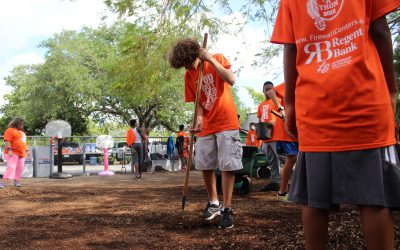 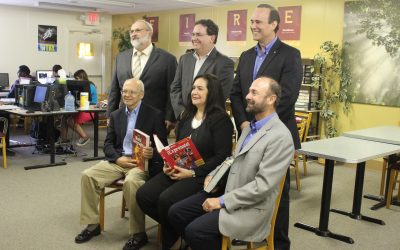 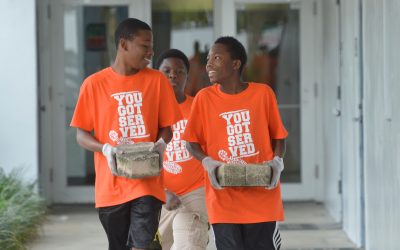 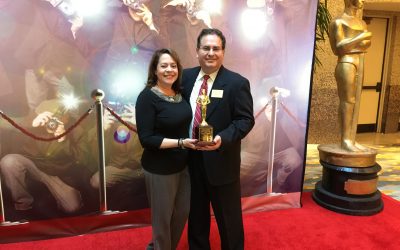 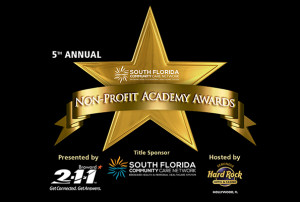 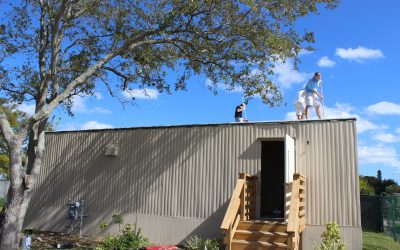 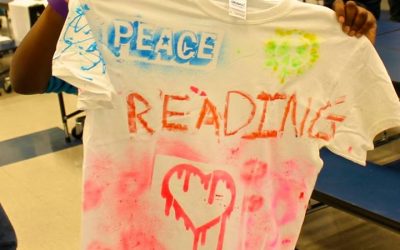 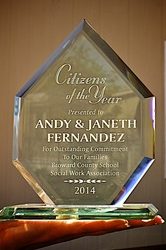 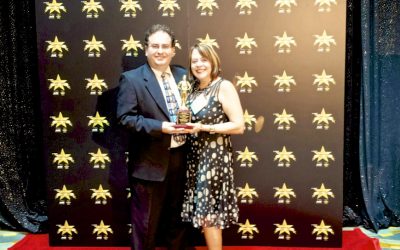