Firewall Family, meet Nick. Nick is one of our Americorps mentors and has been working at Plantation High School for over a year. He graduated from the University of Florida in 2018 and is currently applying to Medical School to pursue his dream of becoming a Pediatrician.

One of Nick’s students is Abdullah. Abdullah has been in Firewall for the past five years. He has always been a bright student who has put a lot of effort into his academics. Since working with Nick, Abdullah has found a new direction in his career goals. 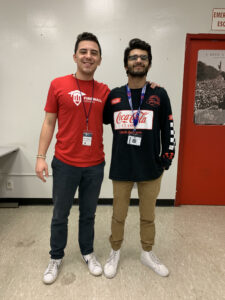 “This year we started doing career planning sessions with students, and I think these have made a huge difference for Abdullah. Even though he was always scoring high and taking a rigorous course load, he didn’t really have an understanding of what he wanted to do or how to get there. I remember feeling this way during high school as well, and it can become overwhelming when you get to college and still don’t have a plan,” Nick said.

“At each session, I am able to understand Abdullah’s interests, as well as his strengths and weaknesses. This has helped us narrow down choices for his career so that we can start creating concrete steps to get there. It’s also nice to give Abdullah advice because I’ve been in his shoes, and I wish I had someone to tell me what I know now.”

“I knew the sessions were paying off when Abdullah came in the other day saying he wanted to pursue a career in healthcare. When I asked him why he said it was because he wanted to be like me. When he told me this it made me realize how much of an impact I have on these kids and how important these sessions are for them”.

When we asked Abdullah about these sessions he described how they have helped. “From the beginning, I always had interests in business and professional careers, but Nick helped me map out a plan to achieve these goals. He gave me the foundation and in the end, I was able to make a well-informed decision on my own.”’

“Firewall has helped so many kids by changing the trajectory of their lives, and I’m just happy to have been apart of the process. It’s a large responsibility to shape a child’s future, and it’s an experience I’d recommend to anyone passionate about helping underserved communities for the long haul.”, said Nick. 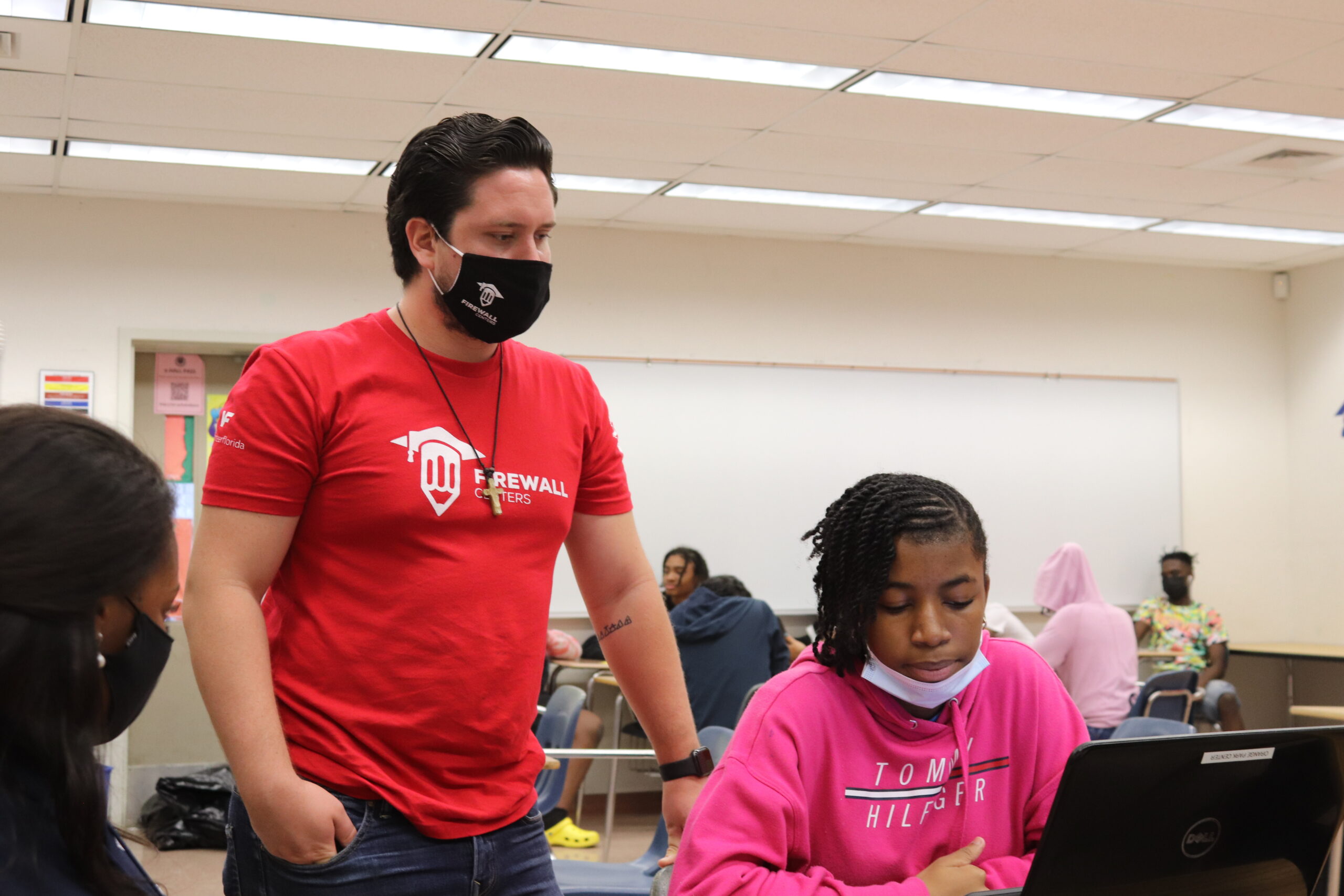 Looking for a Full-Time Position?Apply to be a Success Coach!
Apply Now